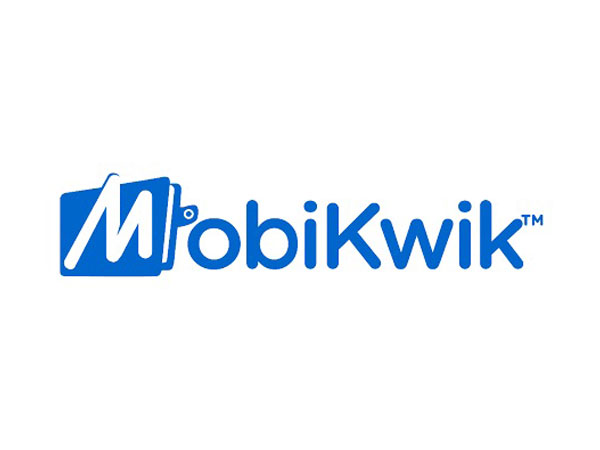 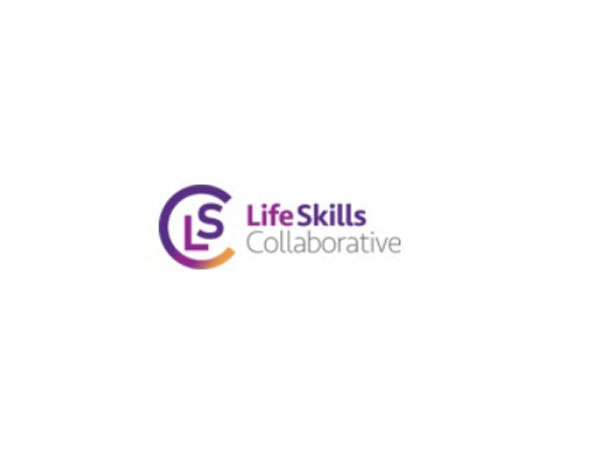 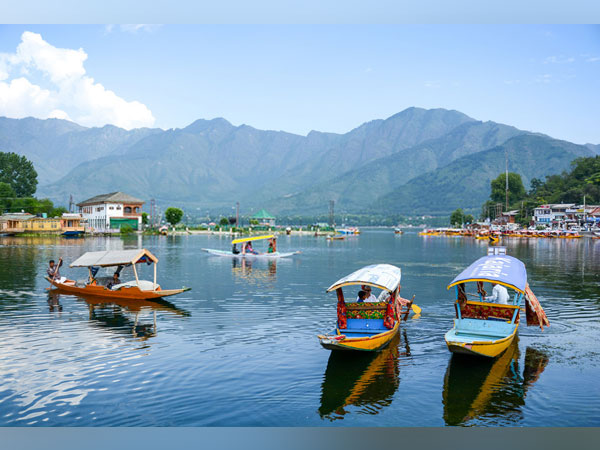 Top 11 activities to do in Kashmir on a budget 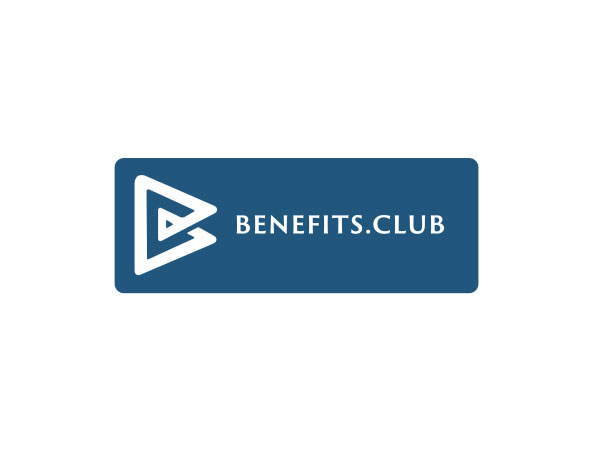 Fintech Start-up Benefits.club launches a pilot program with one of the latest B2B Unicorns 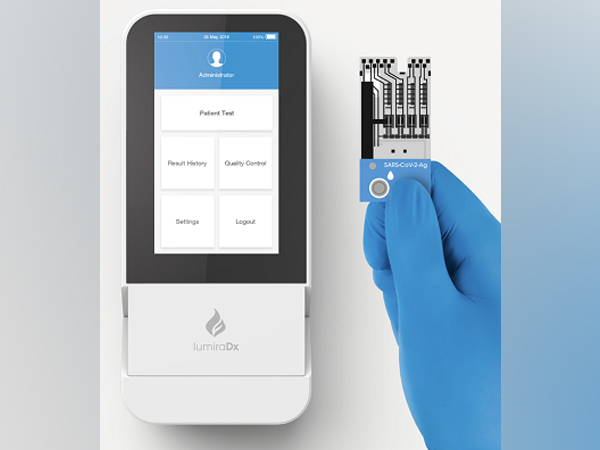 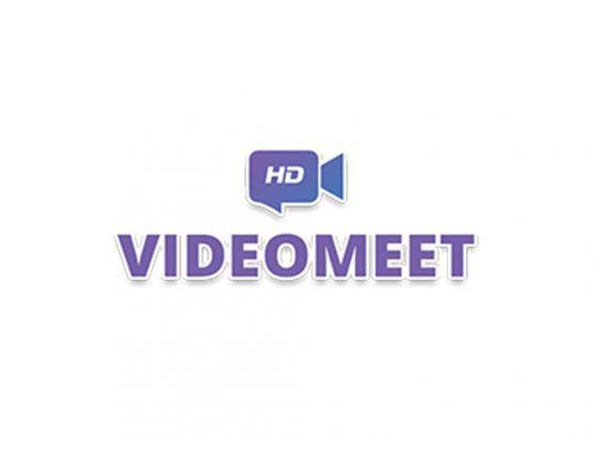 New Delhi [India], October 20 (ANI/ATK): VideoMeet has decided to make Diwali celebrations of their user base filled with adornment by offering new custom designs, filled with animated Diyas and... 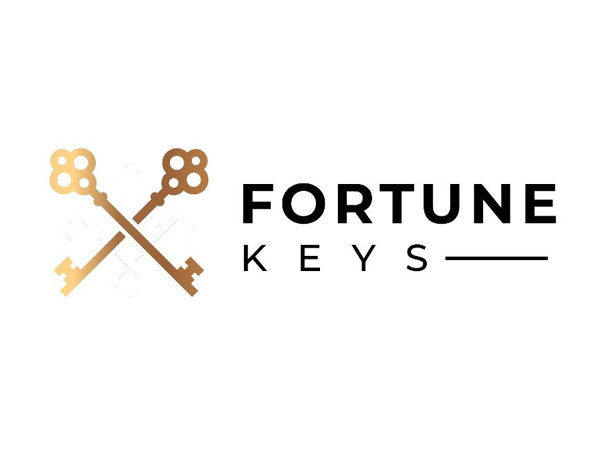 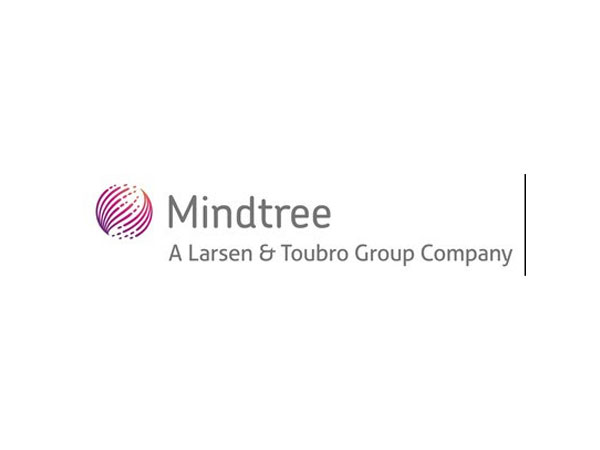 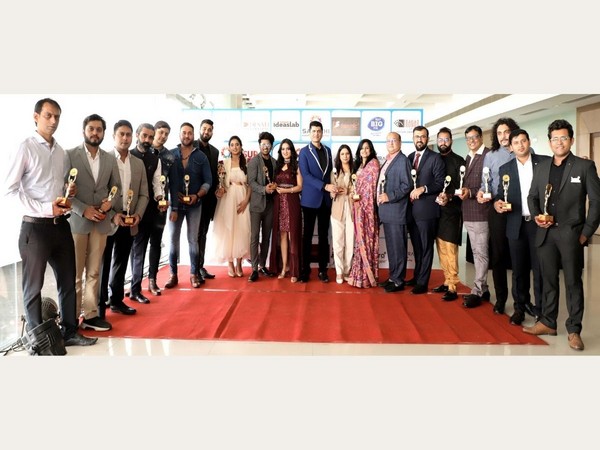 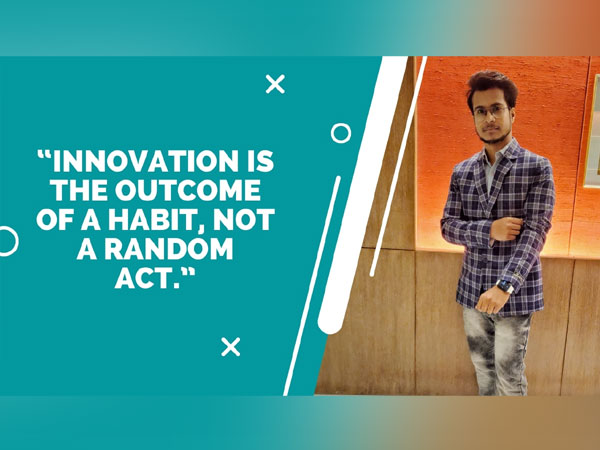 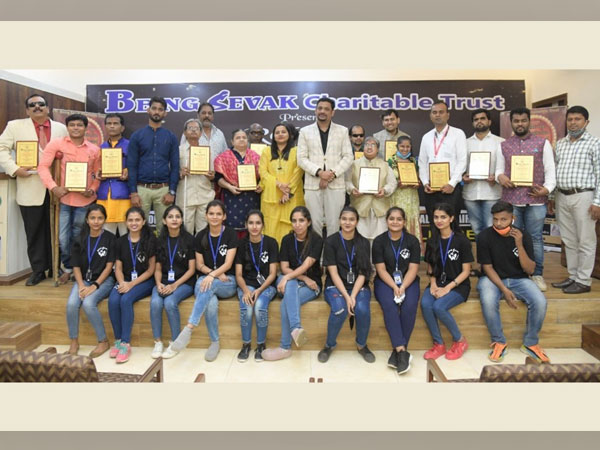 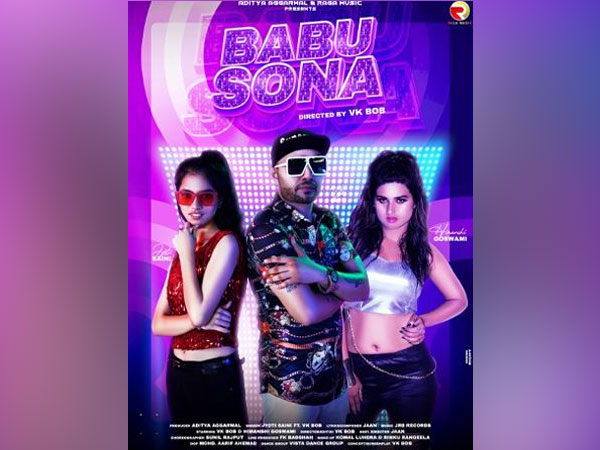 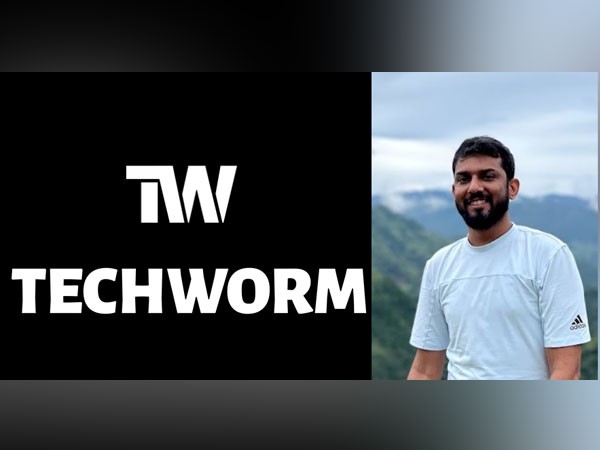 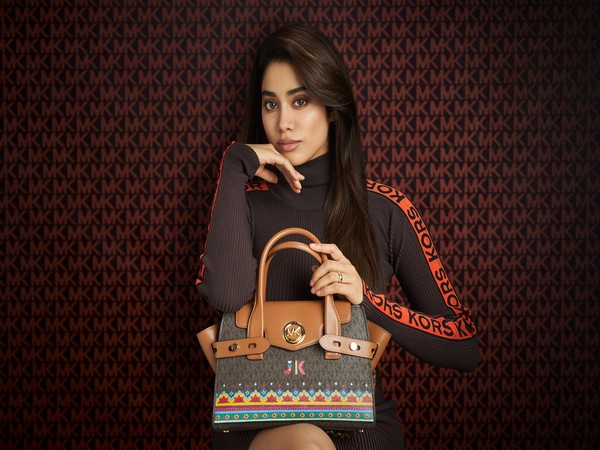 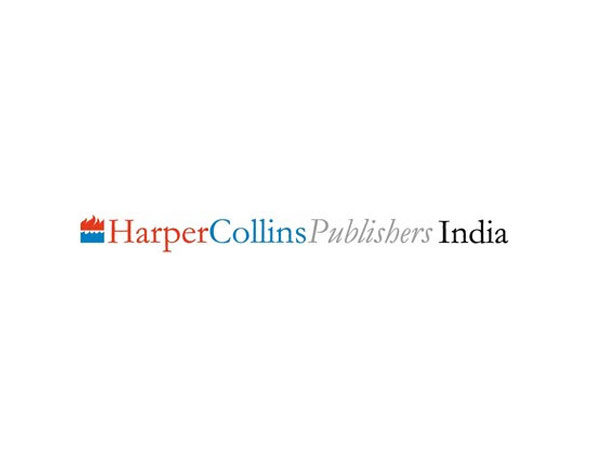 HarperCollins is proud to announce the sequel to The Wall, The Horizon by Gautam Bhatia 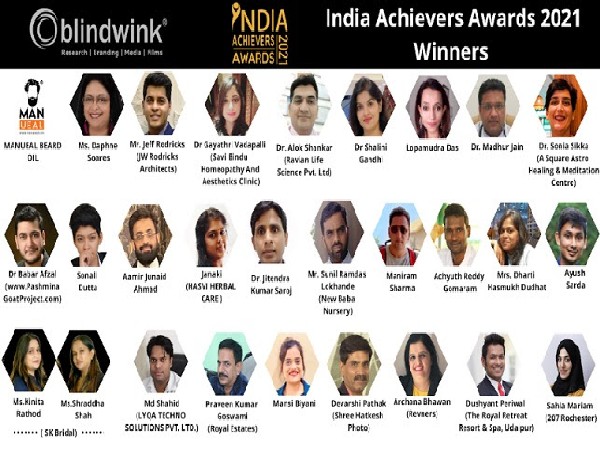 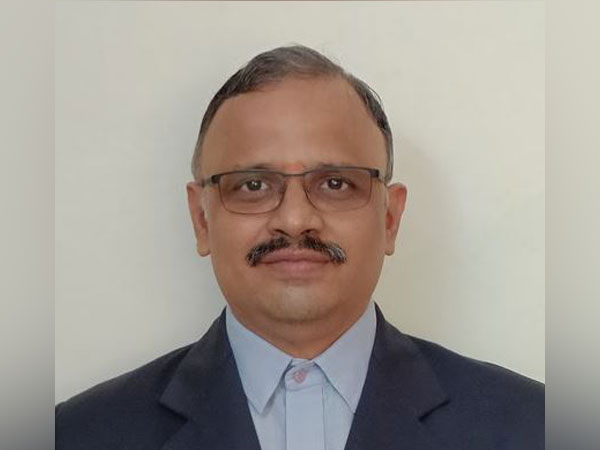 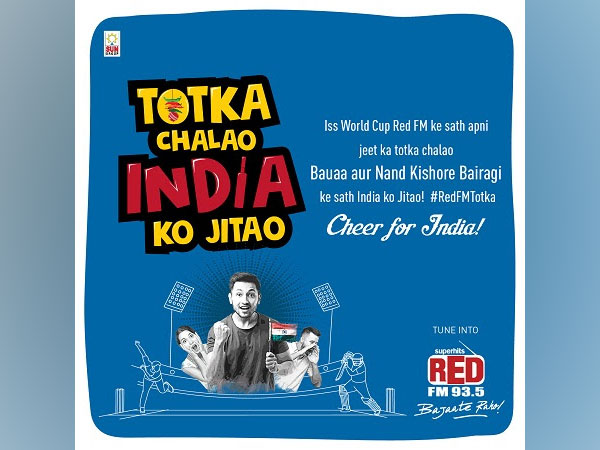 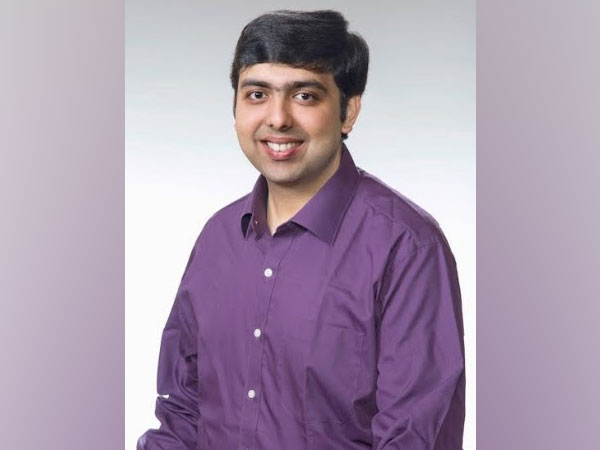 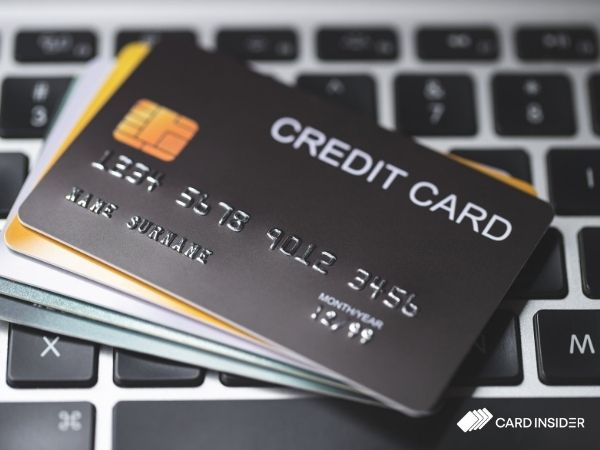 Card Insider guides beginners the right way to use a credit card! 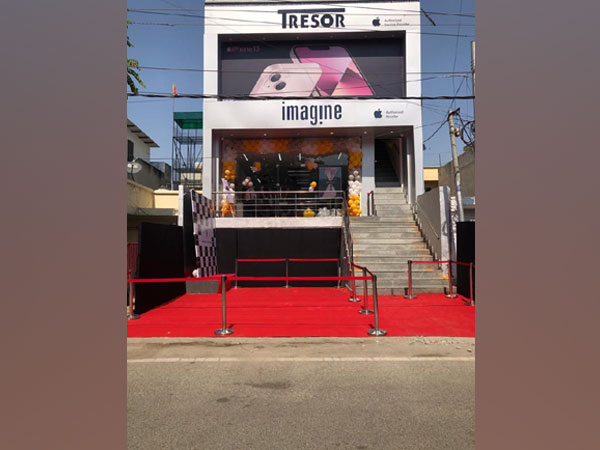 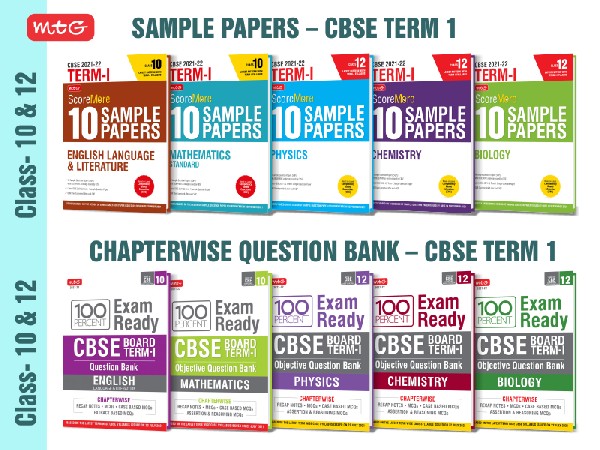 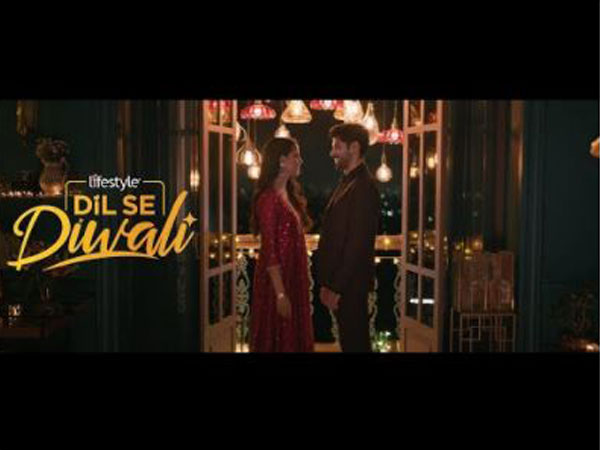 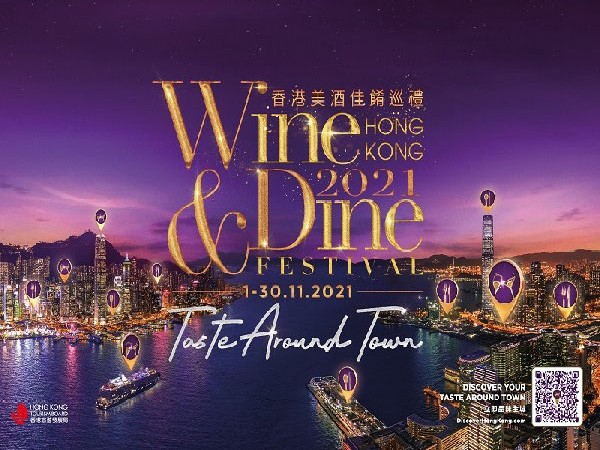 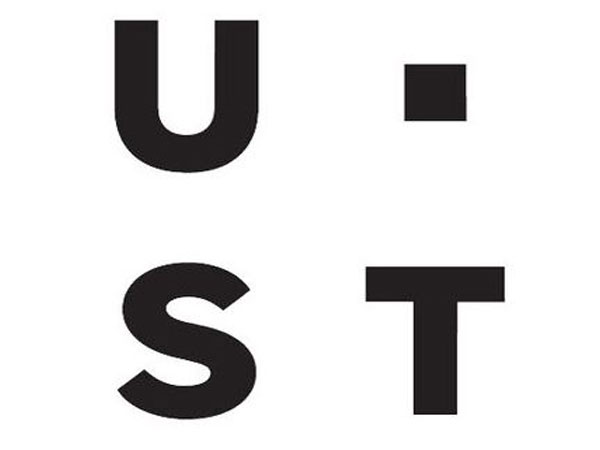