Washington (USA) Dec 14: The implementation of an agreement that US and China had signed during the first stage of bilateral negotiations will help to de-escalate trade tensions worldwide, Managing Director of the International Monetary Fund (IMF) Kristalina Georgieva said on Friday.
"We welcome today's announcement by China and the United States on "Phase One" trade discussions. When implemented, this will help to de-escalate trade tensions and begin to reverse some of the tariffs imposed by both countries since 2018," Georgieva said in a Twitter post.
"We hope this will also be an important step toward a comprehensive deal that addresses the roots underlying trade tensions and supports an open, stable, and transparent global trading system," the IMF chief added.
US envoy to the trade talks, Robert Lighthizer, said trade envoys from Washington and Beijing plan to sign the phase one trade deal in early January. The agreement has no expiry date.
As part of the deal with China, US President Donald Trump agreed to postpone the introduction of penalty tariffs on China, due on December 15, for an indefinite period.
The United States will keep its 25% tariffs on approximately $250 billion of Chinese imports and reduce tariffs on $120 billion in products to 7.5% from 15%, Lighthizer said. The reduction will take effect 30 days after the signing.
According to Lighthizer's estimates, the agreements would help to boost US imports from China by $200 billion within two years. The measures would also help to decrease the US trade deficit.
Source: TASS 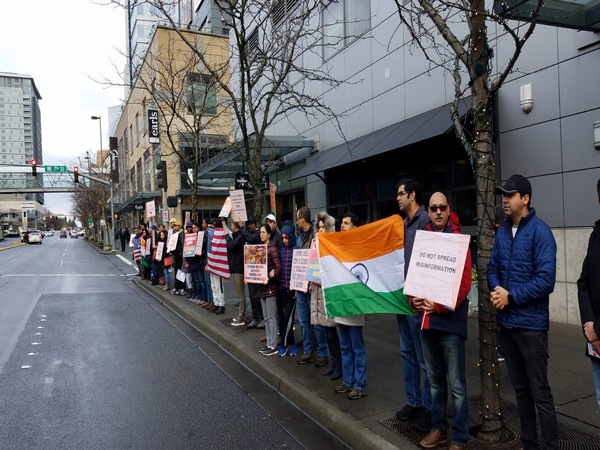 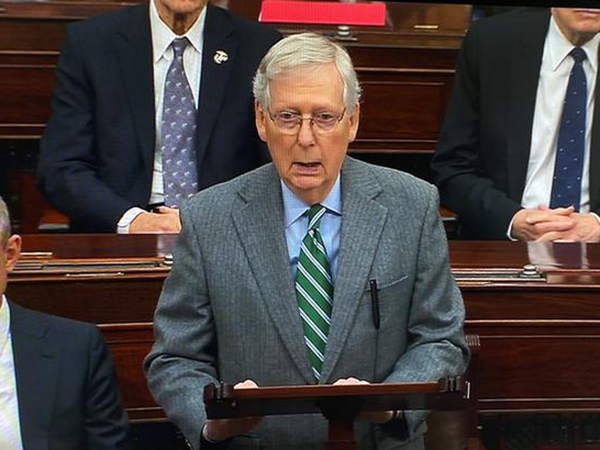 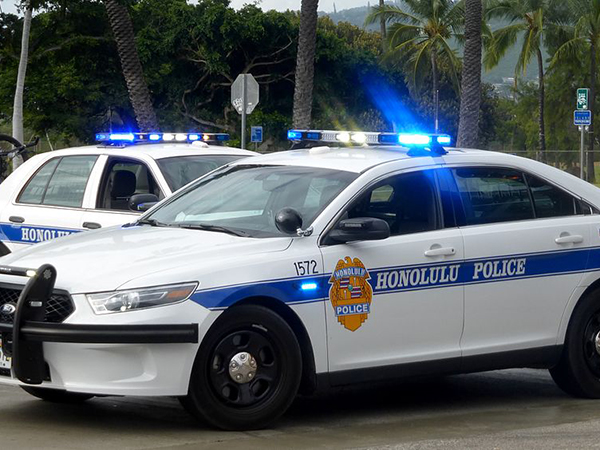 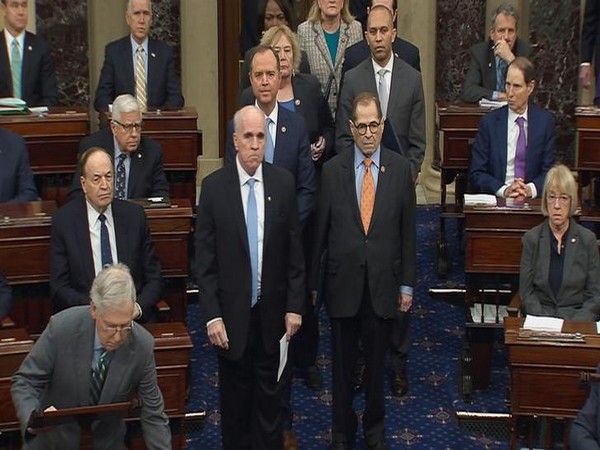 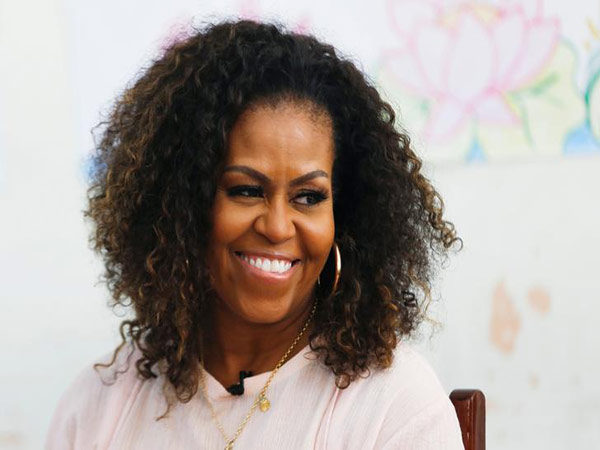 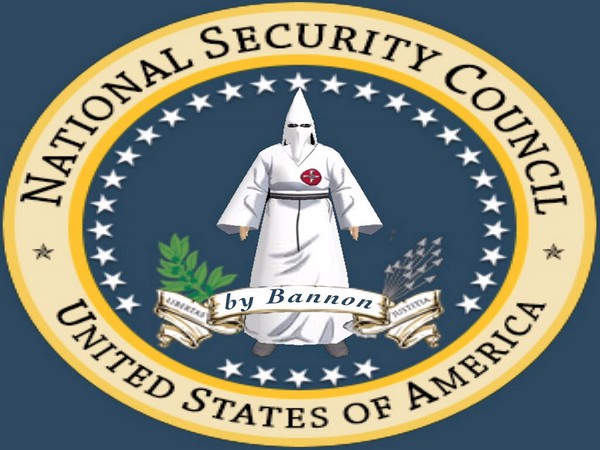