Washington [US], August 12 (ANI): US former President Barack Obama on Tuesday backed the nomination of Senator Kamala Harris as Vice President candidate for Democrats, saying "she is more than prepared for the job," and it is "a good day for our country."
Obama's reaction comes soon after Democrats Presidential candidate Joe Biden announced Indian-origin Harris as his running mate.
"I have known Senator @KamalaHarris for a long time. She is more than prepared for the job. She's spent her career defending our Constitution and fighting for folks who need a fair shake. This is a good day for our country. Now let's go win this thing," he tweeted.
In a statement, Obama said: "Joe Biden nailed this decision. By choosing Senator Kamala Harris as America's next vice president, he's underscored his own judgment and character."
He called Harris "an ideal partner to help Biden tackle the very real challenges America faces right now and in the years ahead."
"A story that says that no matter where you come from, what you look like, how you worship, or who you love, there's a place for you here," Obama said. "Michelle and I couldn't be more thrilled for Kamala, Doug, Cole, and Ella. This is a good day for our country."
Prominent Democrats including House Speaker Nancy Pelosi and former president Bill Clinton have tweeted to give their nod for Kamala Harris as Joe Biden's running mate by calling her a 'terrific choice" and "strong partner" for Biden.
Pelosi said Harris "will continue her legacy of trailblazing leadership to move our nation forward." Bill Clinton called Harris a "terrific choice."
Former Democratic presidential nominee Hillary Clinton said Harris will be a "strong partner" for Biden.
Senator Kamala Harris has tweeted her first reaction since it was announced that she will be Joe Biden's running mate.
The California Democrat said she will "do what it takes" to make Biden "our Commander-in-Chief."
"Joe Biden can unify the American people because he's spent his life fighting for us. And as president, he'll build an America that lives up to our ideals. I am honoured to join him as our party's nominee for Vice President and do what it takes to make him our Commander-in-Chief,"' she tweeted. (ANI)

TikTok vows to maintain dialogue with US Government on platform sale

Biden campaign responds to Trump's call for drug test: 'President thinks his best case is made in urine'

Browns have winning record for first time since 2014 after victory vs. Washington

Clashes break out between Armenia and Azerbaijan over disputed region 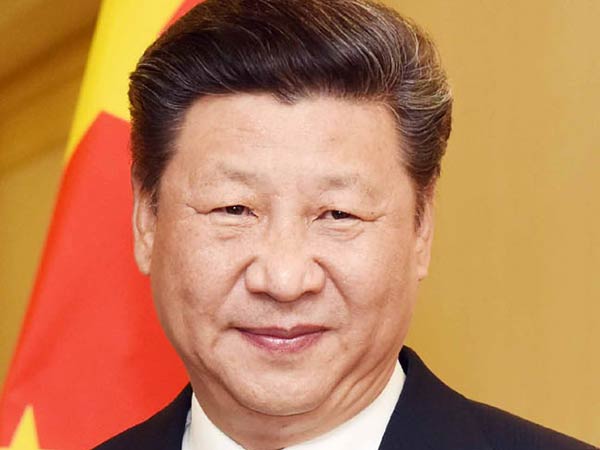