Washington [USA] August 20: The six-year relationship between Katie Holmes and Jamie Foxx has ended, Page Six can exclusively reveal.
After pictures emerged showing the Oscar winner partying in Los Angeles on Friday night with much-younger singer Sela Vave, news outlets speculated that Foxx, 51, was cheating on Holmes, 40.
But a spy at La Esquina overheard the actress - who was having dinner with girlfriends at the Kenmore Street restaurant - tell a pal, "What Jamie does is his business - we haven't been together for months."
When we called another Holmes pal to check it out, they confirmed that the pair split in late May, a few weeks after their much-heralded first red-carpet appearance at the Met Gala.
They'd been together since 2013 - about a year after Holmes divorced Tom Cruise. The pair were highly secretive about their early trysts, meeting up late at night at hotels and sneaking out back entrances to avoid tattletales.
After that, the relationship became Hollywood's worst-kept secret for many years.
They finally appeared together in public for the first time at Clive Davis' Pre-Grammys Gala in New York in 2018, and they walked a red carpet together for the first time at the Met Ball this May.
Reps didn't immediately get back to us.
Source: New York Post 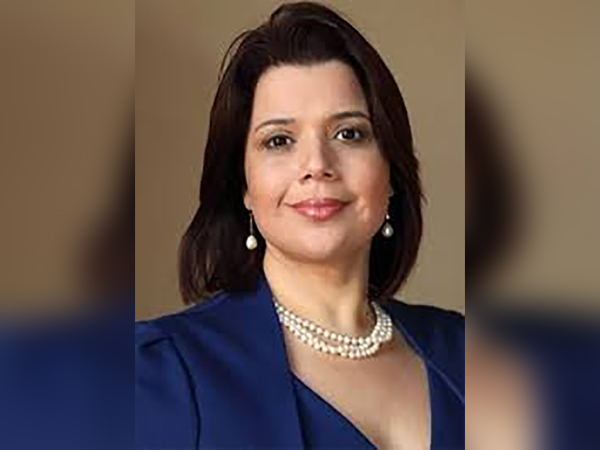