Islamabad [Pakistan], November 22 (ANI): With Pakistan government announcing new "draconian" rules for social media, which aims at giving blanket power to authorities to censor digital content, Information and Technology giants like Facebook, Google and Twitter have threatened to leave the country.
In a statement shared with
on Thursday, Asia Internet Coalition (AIC), which represents Facebook, Google and Twitter, raised its alarm over the scope of the new law targeting internet companies, as well as the government's "opaque process" by which these rules were developed.
Pakistan government has noted rules that define how social media will be governed in the country. The "Removal and Blocking of Unlawful Online Content (Procedure, Oversight and Safeguards) Rules 2020" have been framed under the Prevention of Electronic Crimes Act 2016 (PECA).
Under the new rules, social media companies shall provide the designated investigation agency with any information or data in a decrypted, readable and comprehensible format.
The tech companies have warned that the rules would make it extremely difficult for the AIC members to make their services available to Pakistani users and businesses. It said the "draconian" data localisation requirements will damage the ability of people to access free and open internet.
"The draconian data localisation requirements will also shut Pakistan's digital economy off from the rest of the world," the AIC said.
The companies added it was chilling to see the Pakistan Telecommunication Authority's powers expanded, allowing it to force the social media companies to violate established human rights norms on privacy and freedom of expression.
Earlier this year, Prime Minister Imran Khan promised to initiate a "broad-based" consultation on content regulation after a strong backlash from stakeholders over the release of the Citizens Protection (Against Online Harm) Rules 2020.
In October, the AIC had expressed its reservations over the consultation process in a letter addressed to Prime Minister Khan. (ANI) 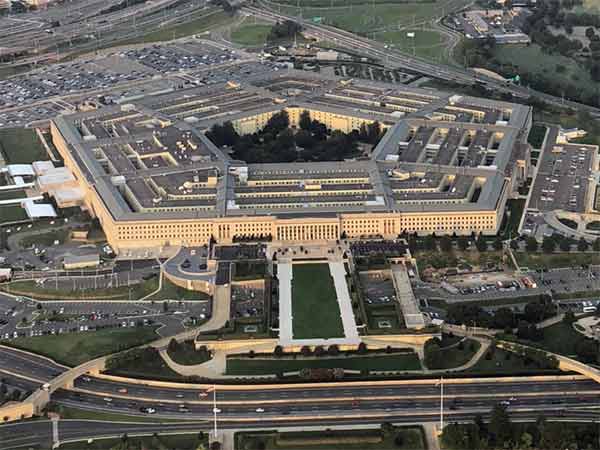 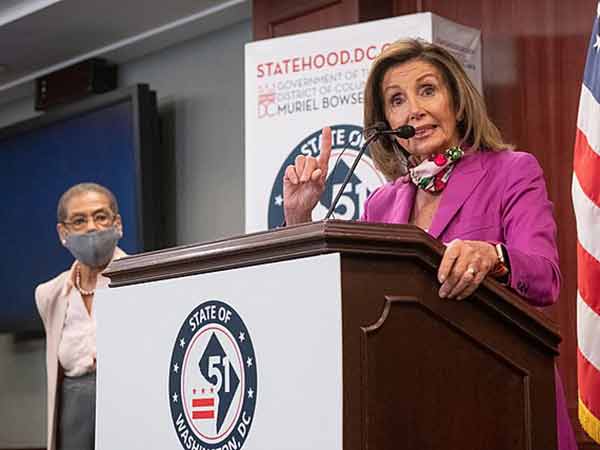 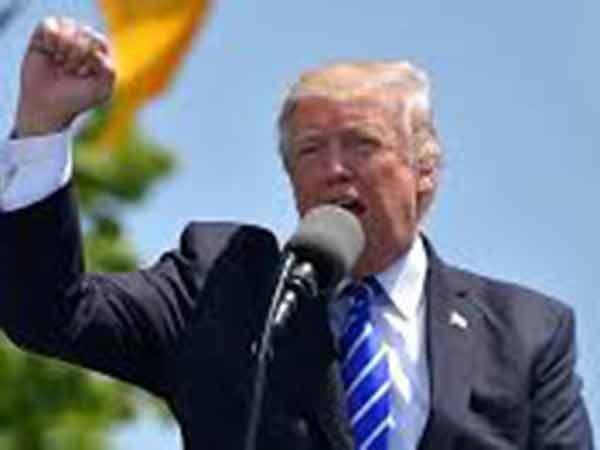 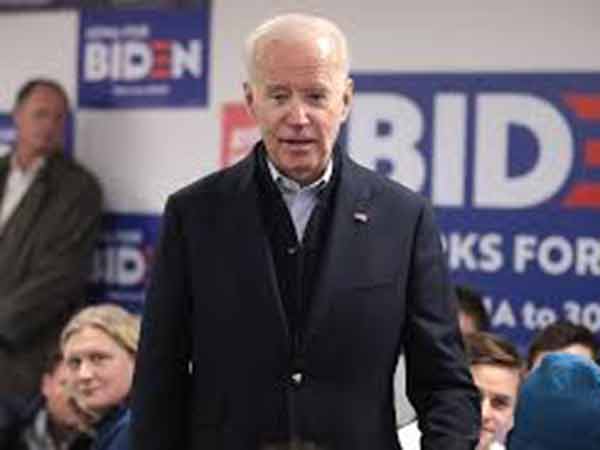 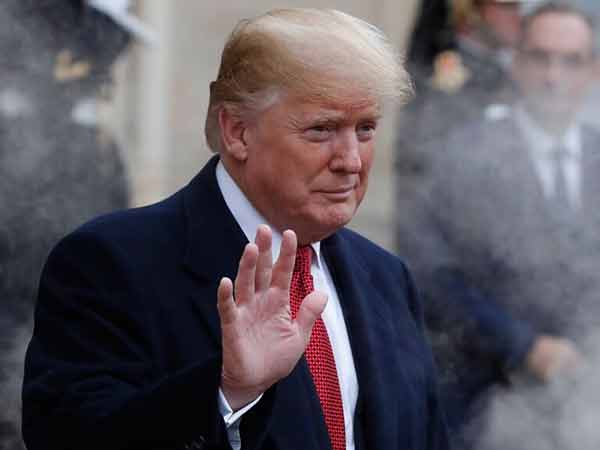