Washington (USA) Jan 14: Alec Baldwin blasted Trump supporters on Monday for what he described as the "colossal destruction of everything that matters" in America.
Baldwin, who in recent years has become best known for impersonating President Trump on "Saturday Night Live," went on a tirade on Twitter about the "moral collapse" of the country and put the blame on the 63 million voters who backed Trump in 2016.
"American democracy has always been a struggle between the misaligned protections of specific freedoms and a raging, at times intoxicating, 12 cylinder economy. It demanded vigilant/consistent regulation, compassion for the disenfranchised and the periodic display of a necessary sacrifice that allowed for the long term health of our society at the expense of short term whims," Baldwin wrote. "The desecration of those ideals and the near moral collapse of this country falls squarely in the lap of Trump's supporters... as opposed to Trump himself, who is merely what psychology labels the 'objective negative function.'
He continued, "Like fire, floods and earthquakes, it destroys, and only destroys, by its very nature. Without prejudice. It is Trump voters, particularly those who would re-elect him who bear the blame. For the undeniable and colossal destruction of everything that matters to us as Americans that cannot be merely monetized."
Over the holidays, Baldwin dedicated one of his "Christmas wishes" to President Trump.
"I hope some of the BBQ sauce in Trump's hair slides off, he trips and falls and can't run," Baldwin tweeted just before Christmas.
Source: Fox News 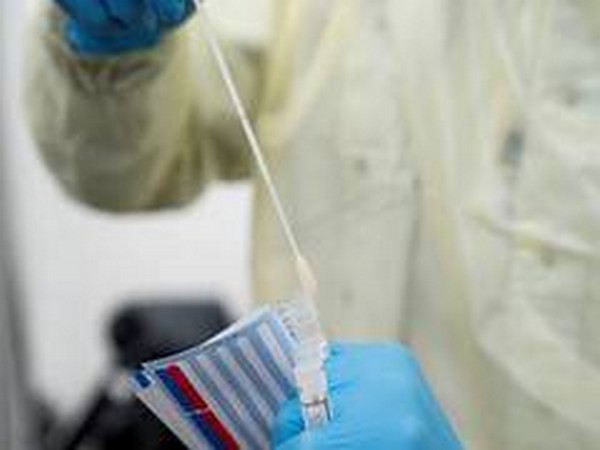 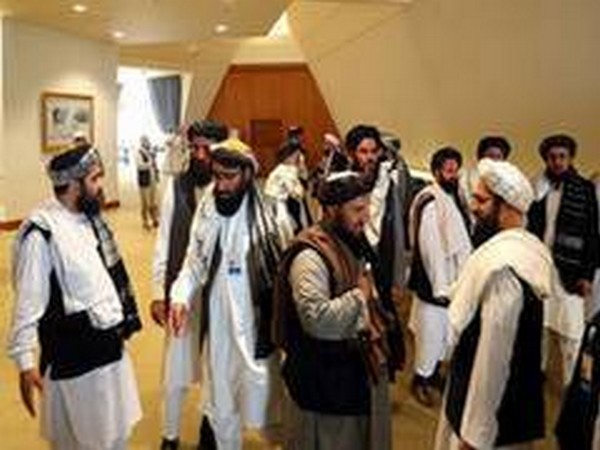 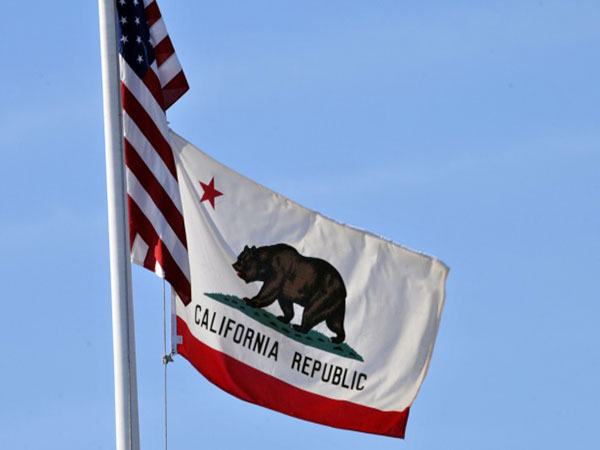 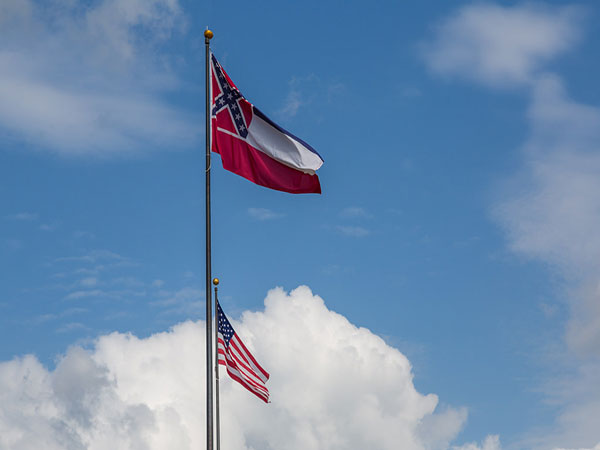 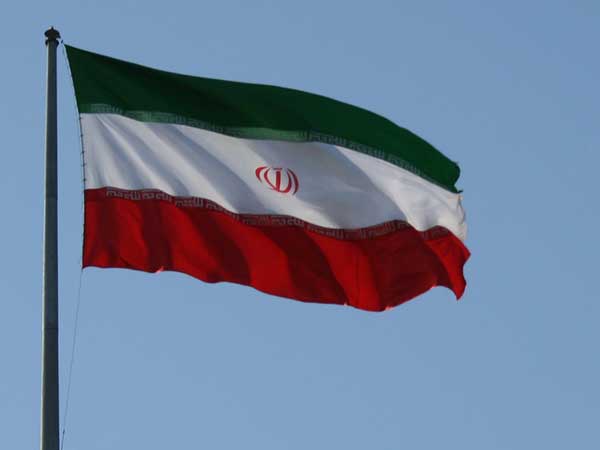 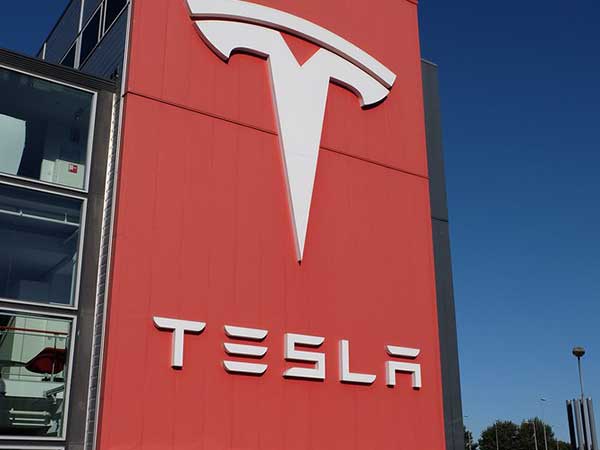 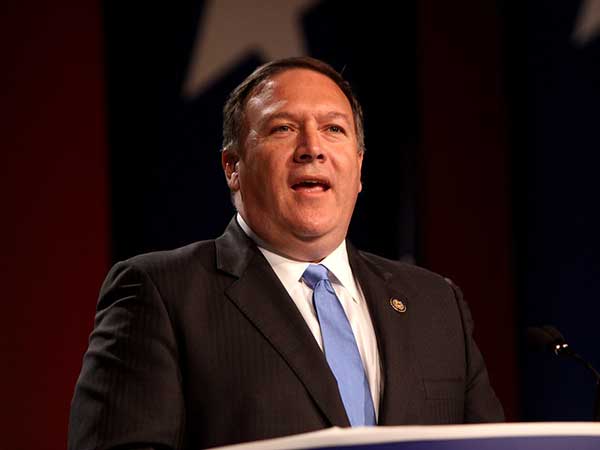 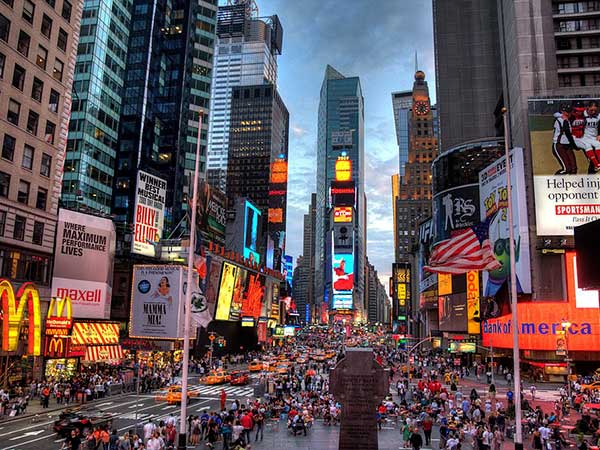